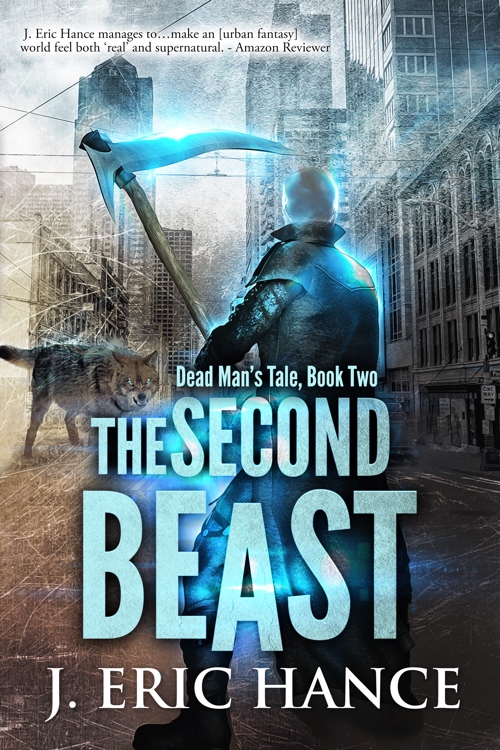 Michael knew the end of the world was coming.
He just thought he’d have more time.

Three months after coming back as Seattle’s newest grim reaper, Michael’s life-after-death has settled into a routine—collecting souls that refuse to cross over; hanging out with the succubus across the hall; and trading insults with his obnoxious roommate, a talking black cat named Elliott.

But when his nightmares return, giving him terrifying glimpses of the impending apocalypse, all hell breaks loose.

Now he’s got a wailing ghost that won’t let him sleep, a pack of angry werewolves hunting him through the city, and a meddlesome goddess twisting his fate into knots—along with the fates of the women he loves.

And that’s just the first day.

Michael Reaper has never considered himself a hero, but the world’s future rests on his leather-clad, scythe-wielding shoulders—and he’s starting to realize that saving the world might depend on whether he’s willing to do the right thing when it really counts…

No matter the cost. 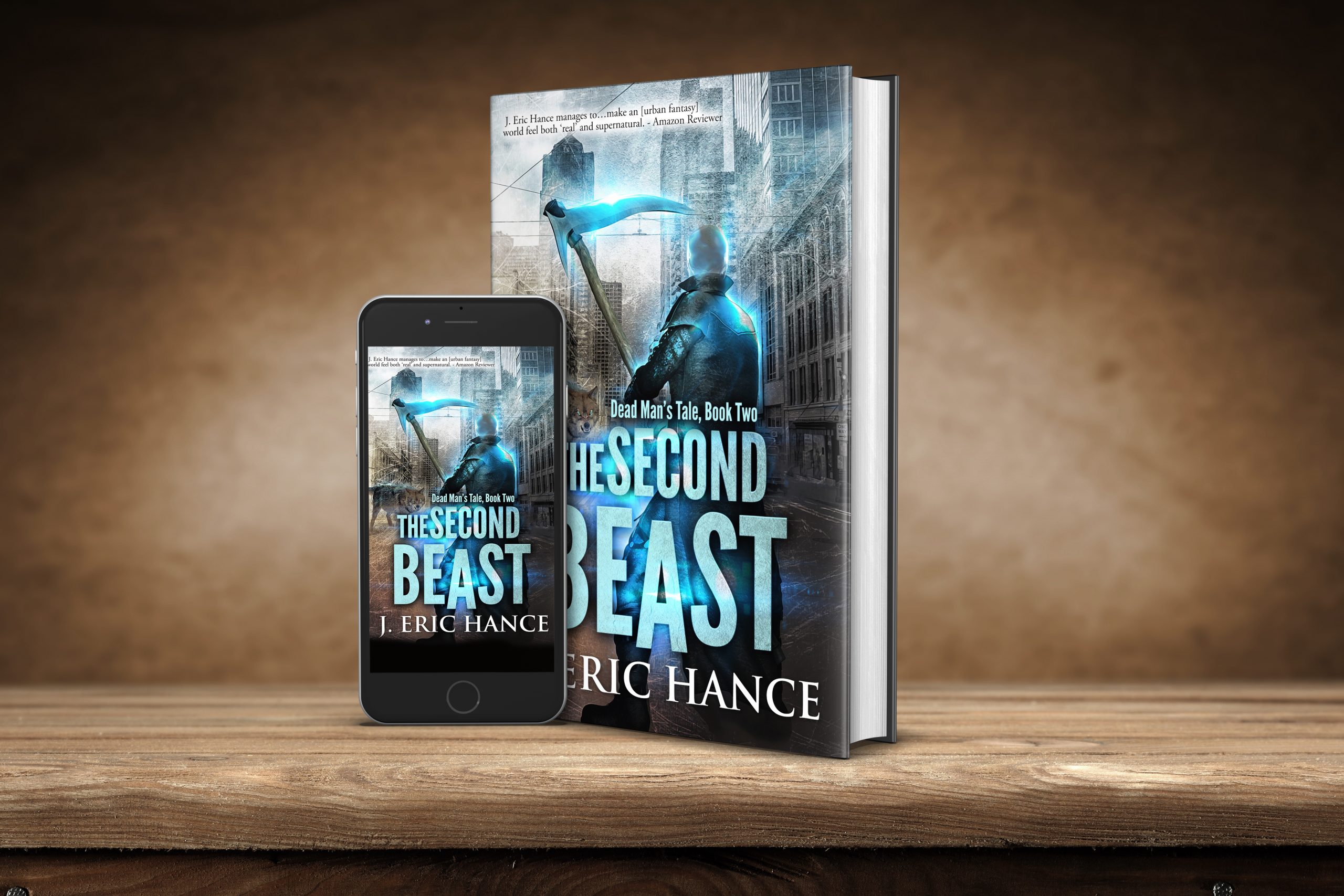