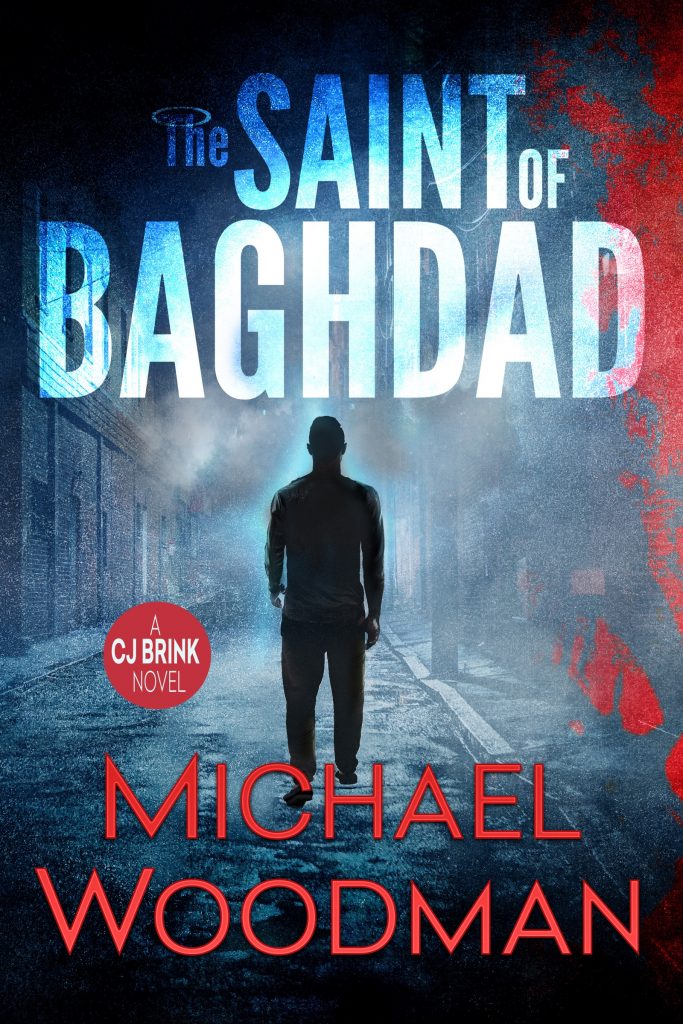 As tough as Reacher and as smart as Bourne, CJ Brink is a broken hero who comes back from the dead with one thing on his mind—retribution.

A special forces veteran turned VIP bodyguard, CJ has seen it all. But nothing could have prepared him for the ambush in Iraq that left everyone else dead and CJ in a coma.

Eight years later he resurfaces, damaged but determined, and he wants answers. Someone set them up, but who? The only person who may know is Enya, the sister of the man he was hired to protect. She’s stuck by him throughout his recovery, but like every other player in this dangerous game, she has her own agenda. And the more questions he asks, the bigger the target on his back.

One thing is clear. Someone is afraid of what he knows, and they want him dead. The answers are buried somewhere in his own hazy memory. But can he uncover them before he’s the one buried?