The Newton Cipher (Thriller and Mystery) 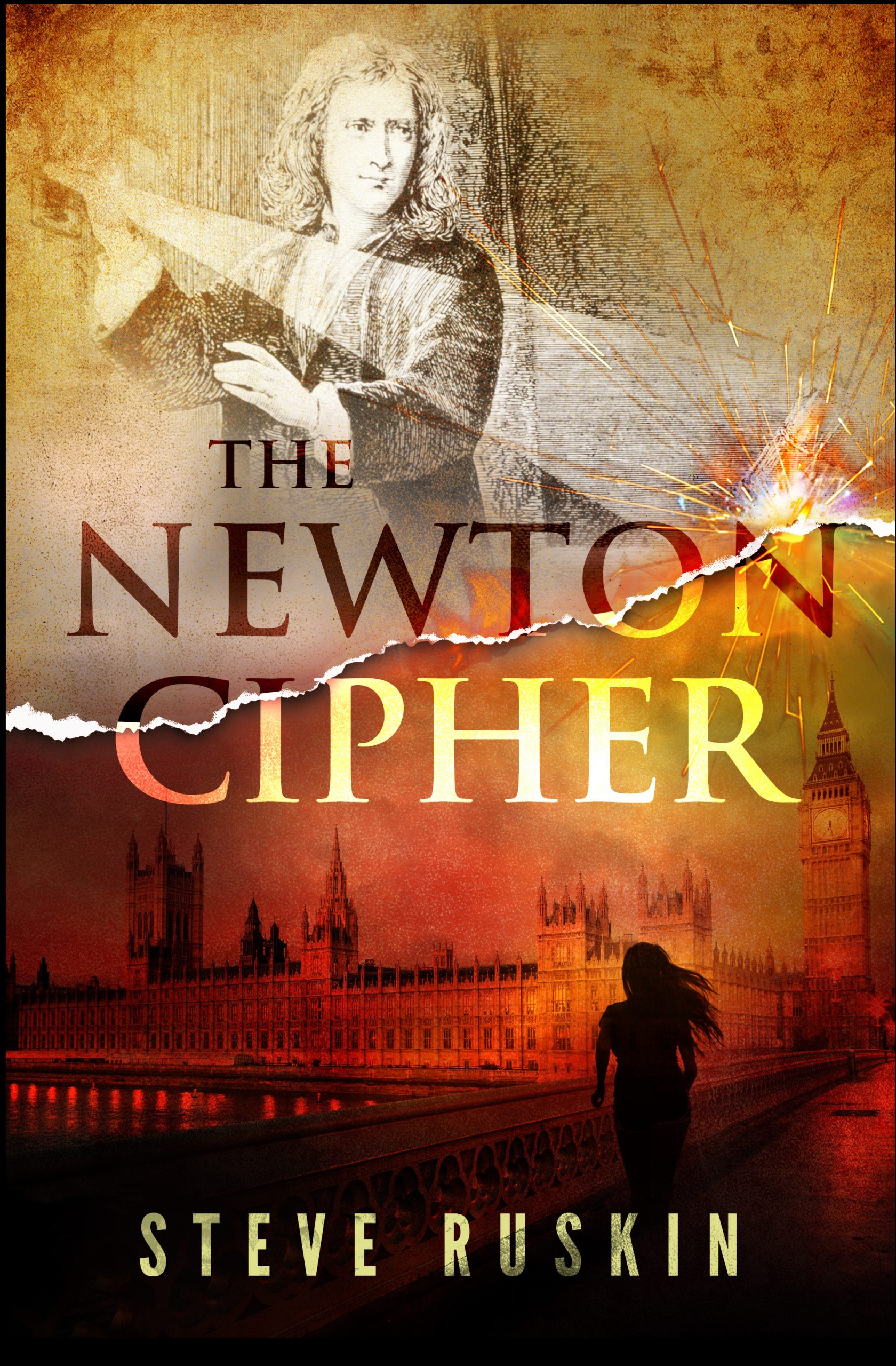 Historian Trina Piper is summoned to the British Library to authenticate a coded manuscript believed to be authored by none other than Isaac Newton himself. At the same time, London finds itself in the grip of a series of ghastly murders.

When a malicious Russian scholar appears and demands the manuscript, Trina becomes the target of his wrath. She soon realizes that Newton’s papers and the terrible murders are connected, and both hint at something far more ominous: a secretive Order dedicated to reviving alchemy for sinister purposes.

Caught between ancient magic and a shadowy cabal, Trina must find a way to save not only herself, but all of London. With the help of Ulrik Stander, a handsome and resourceful agent from Interpol’s Art and Artifacts Division, she rushes from Westminster’s fog-filled alleyways to the hallowed halls of Cambridge University in a race to prevent a forgotten seventeenth-century plague from being unleashed on modern London.

As Big Ben ticks down, she discovers that Isaac Newton carried a secret so dark he buried it beneath layers of stone and forbidden magic. But now the secret is out and people are dying. Will Trina have enough time to solve the mystery before disaster strikes?