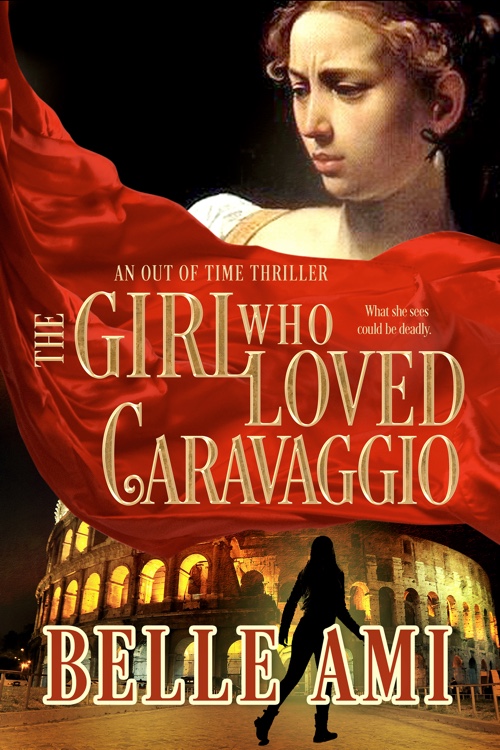 From the Amazon #1 bestselling author of The Girl Who Knew da Vinci comes the second book in the breathtaking Out of Time Thriller Series.

Art historian Angela Renatus knows she’s different. She can see into the past—into the lives of the greatest artists of all time—but are her visions a gift or a curse?

Angela and her fiancé, Alex Caine—a former Navy Seal turned private detective—recover precious works of art for private collectors, museums, and galleries. Enlisted by the Uffizi Gallery in Florence Angela and Alex investigate what is considered one of the greatest art heists in history—the theft of Caravaggio’s “Nativity”. But the deeper they delve into Caravaggio’s life, the more Angela realizes that her visions about the tortured artist go far beyond the missing masterpiece.

A web of secrets and lies entangles Angela and Alex on a twisted and treacherous journey into Caravaggio’s very own heart of darkness…and the truth could propel the couple to a point of no return. 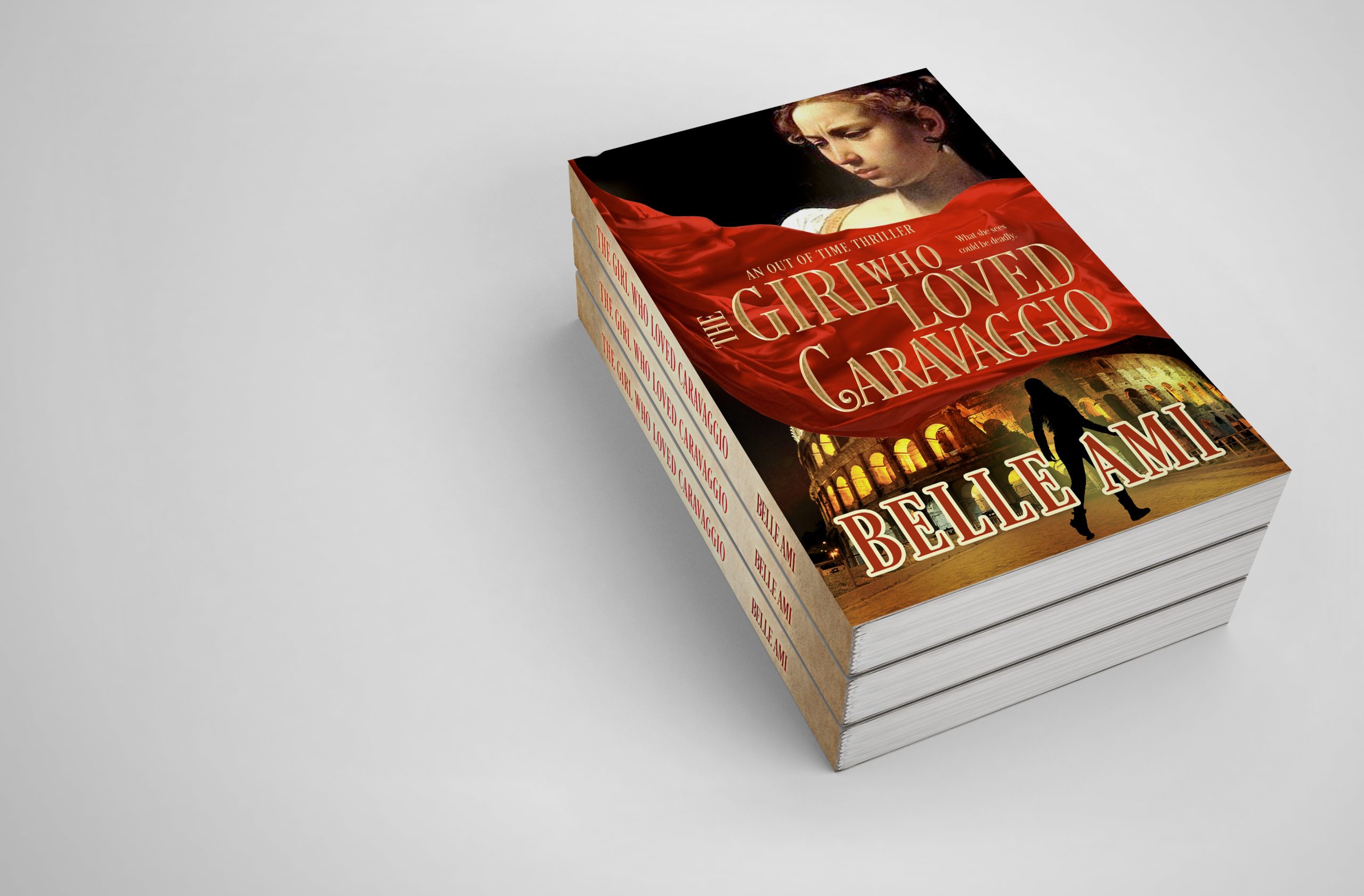 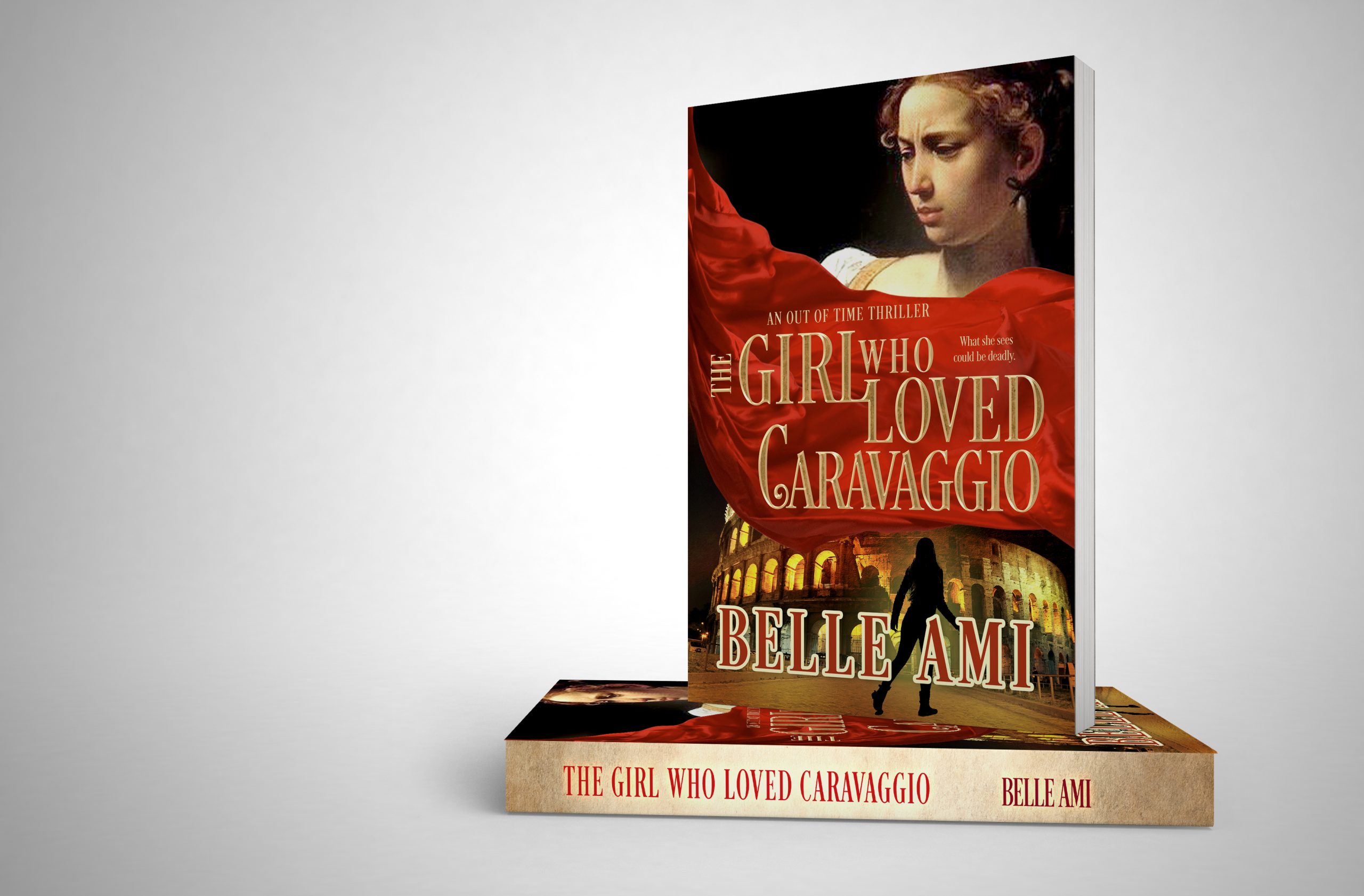 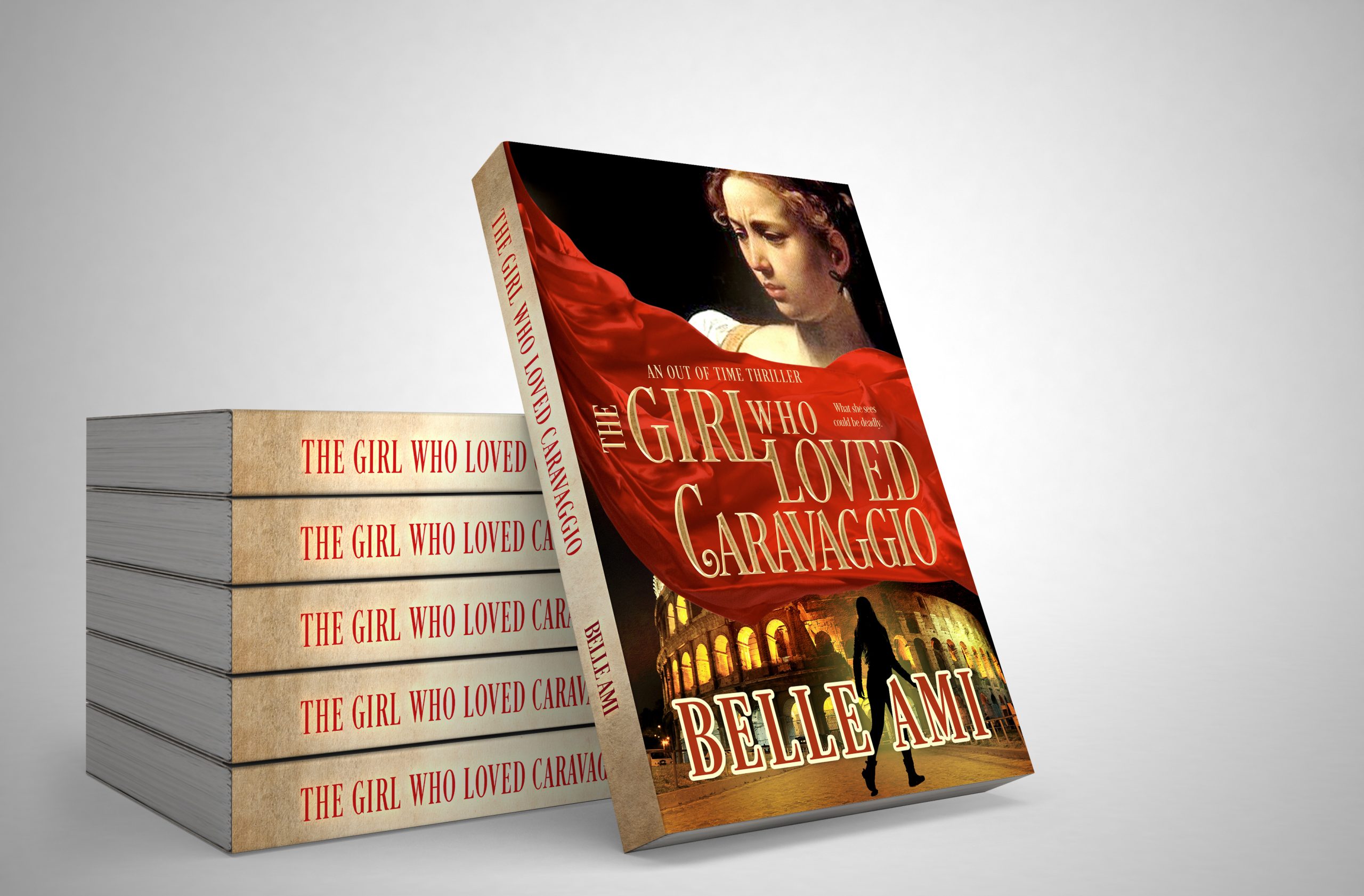