The Eagle and the Dragon: A Novel of Rome and China Historical Fiction 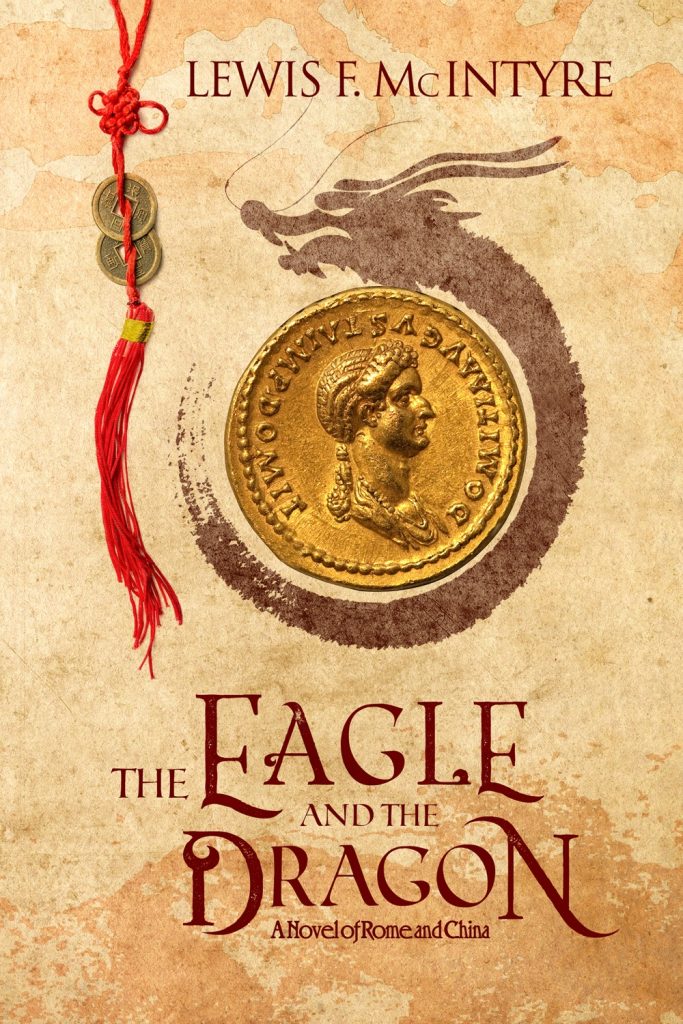 The Eagle and the Dragon takes the reader on an epic journey of thousands of miles by sea and land across three continents.When Senator Aulus Aemilius Galba is tapped to lead the first Roman mission to China, he anticipates an easy path to fame and fortune. Gaius Lucullus sees a bright military future, but his reluctant centurion Antonius Aristides would rather be somewhere else. Translators Marcia Lucia and her brother Marcus were taken from their village in China to serve the Han court, abused and despised, hiding a horrible secret. A notorious Arab pirate, with a Roman price on his head and crucifixion in his future, shadows the entourage, seeking the wealthy prize of their treasure-laden ships. But Fate has other plans for these unlikely companions, sending them together on a journey that will take them thousands of miles by sea and land across the tapestry of the mysterious worlds at the close of the first century. From the storm-tossed Indian Ocean to the opulent Hanaean court, from the wild grassy steppes north of China to the forbidding peaks of the Pamir Mountains of Bactria, they fight for their lives, hoping to find the road that will lead them back to Rome.