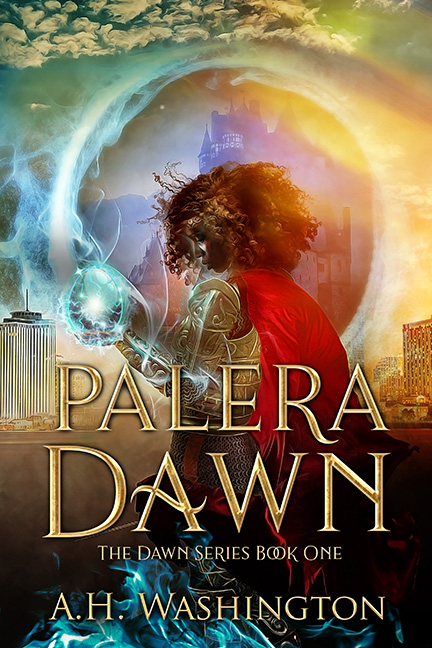 To escape an existence of inner darkness, she must fight alongside a dragon in a magical other world…

Kalera doesn’t think life is worth living. After years of self-loathing, her mother’s overdose pushes her past the edge, into attempted suicide and electro-convulsion therapy. But when she wakes, she’s shocked to find herself in surreal land ruled by a vicious tyrant who wields evil sorcery.

Infuriated by the inhabitants’ enslavement, she teams with her real-life boyfriend’s doppelganger to battle oppression. And when she discovers she’s descended from the rightful rulers and a mother of dragons, she vows to take back the realm.

Can Kalera break her people’s chains and realize her destiny as savior?

Palera Dawn is the captivating first book in the Dawn Series of fantasy novels. If you like mythological dragons, thrilling new worlds, and surprising twist and turns, then you’ll love A. H. Washington’s spectacular adventure.
Buy Palera Dawn to watch a young woman embrace her legacy today! 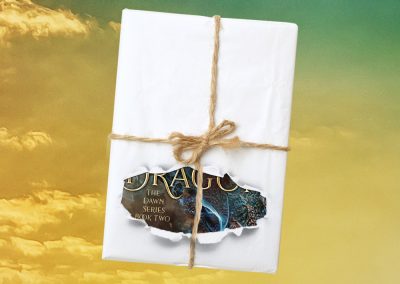 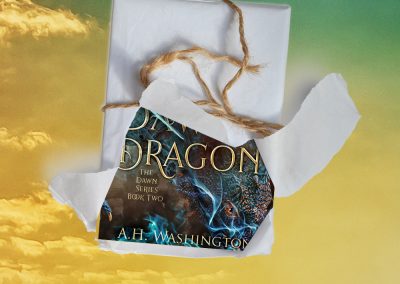 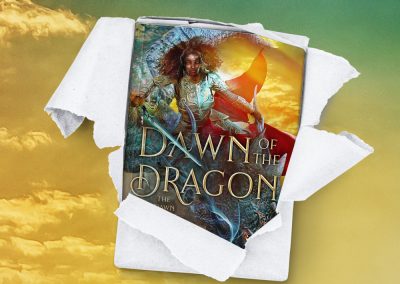 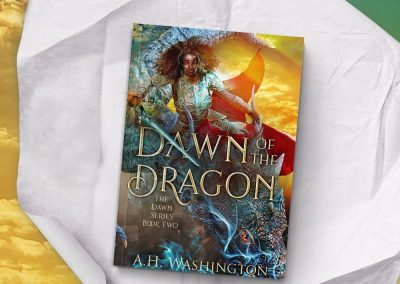