Medusa: The Court of the Underworld (Book 2): A Paranormal Greek Gods Romance 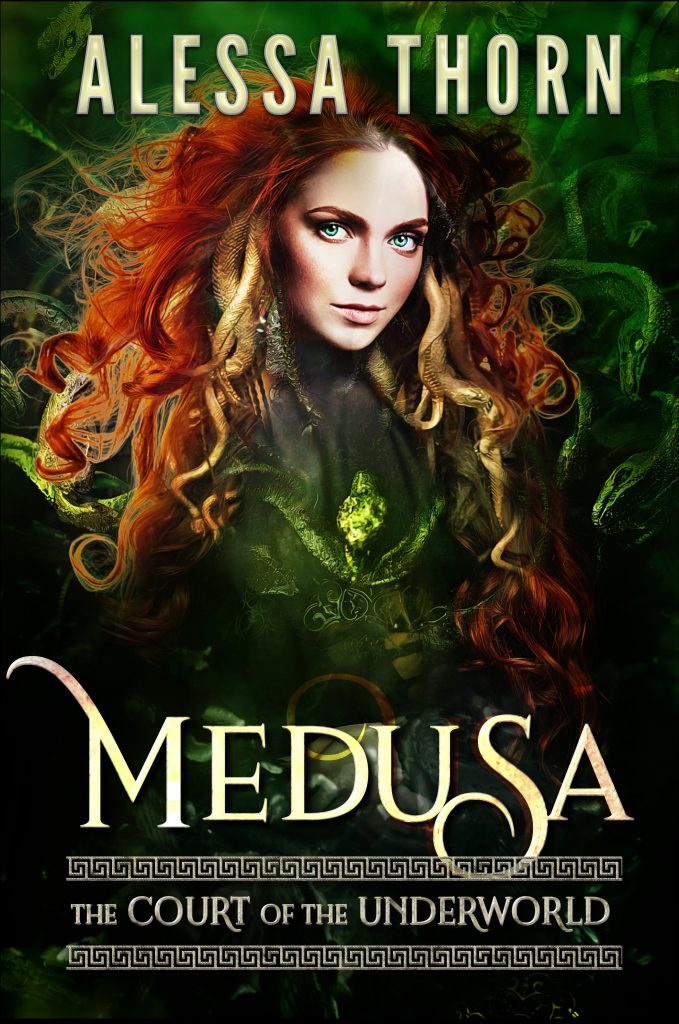 The most beautiful gorgon in legend. A blind thief with everything to lose…It’s going to be a heist to remember.

MEDUSA is the second book in a new paranormal romance series, based in a dark, sexy city ruled by Hades and his court of gods and monsters.

If you like sexy thieves and vengeful goddesses, you’ll enjoy this fast-paced instalment of ‘The Court of the Underworld.’

Medusa rules her media empire from behind the safety of a thousand screens, and she has her own private sculpture garden of dumb ass humans that have tried to cross her.

Perseus’s lousy day has gone from bad to worse. Trying to go legit after a career of thieving is hard in a city like Styx, but when his baby sister Dany is kidnapped by a gang demanding he does one last job for them, he’s got no choice but to get back in the game.

To save Dany, he’s going to have to break into Serpentine Tower and steal a necklace from Medusa, the only token in the world that protects its wearer against her deadly gaze.

Medusa doesn’t like people touching her things, and she’s got the perfect spot in her garden for a statue of a sexy thief.

MEDUSA is a modern re-telling of the Greek Gorgon Myth. It contains adult content, including violence, swearing, and steamy sex scenes.