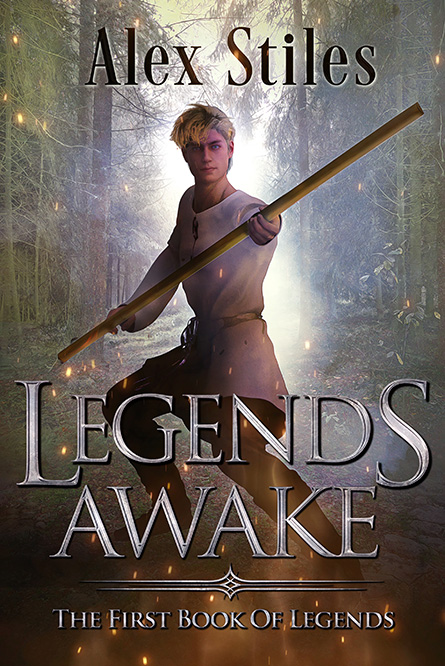 When a teenage boy with no memory arrives at a survival academy, his extraordinary abilities shine through, but will they be enough to save his friends?

Alone in an unfamiliar world, fourteen-year-old Peran is suffering from amnesia. With society still consumed by decades-old war and the ancient sorcery of the Stoneborn warriors, he finds refuge in an academy of combat and survival. But Peran struggles to fit in, and when he defeats opponents beyond his skill, fellow students suspect his extraordinary abilities, leaving even his friends to wonder who — or what — he really is.

When out testing their skills, his dorm-mate falls victim to a coffin-mouth viper and only the Elin Shard can save him. Peran sets out to find the magical artifact, but to succeed against the legendary predators he encounters, he must first confront his true identity.

Legends Awake is the First Book of Legends – a YA fantasy series by Alex Stiles also enjoyed by adults. If you like character driven stories, set in a whole new world with fantastic creatures and a rich history, then you’ll love this debut novel.

Pick up your copy of Legends Awake and discover this exciting new author today! 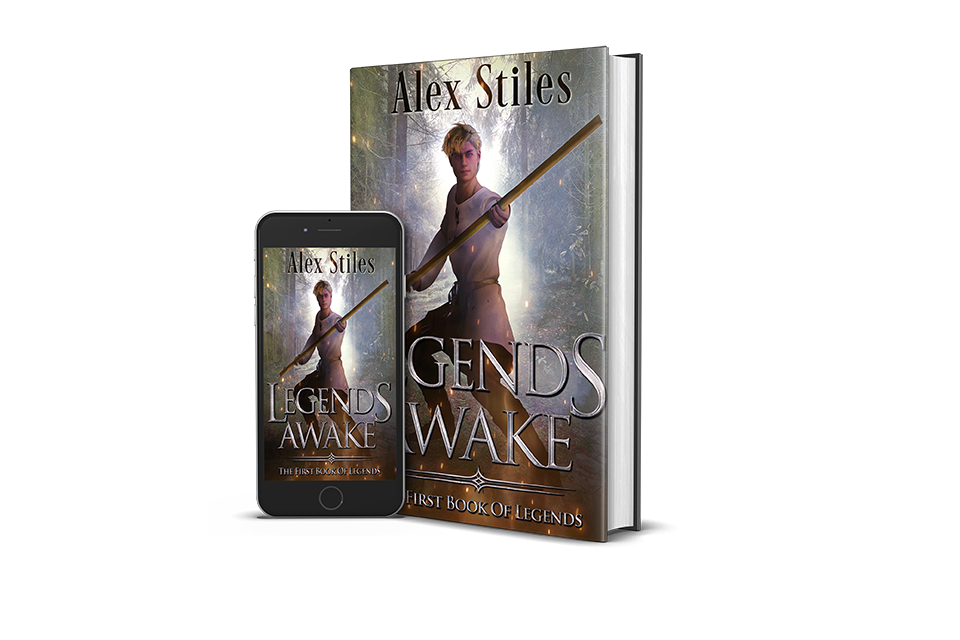 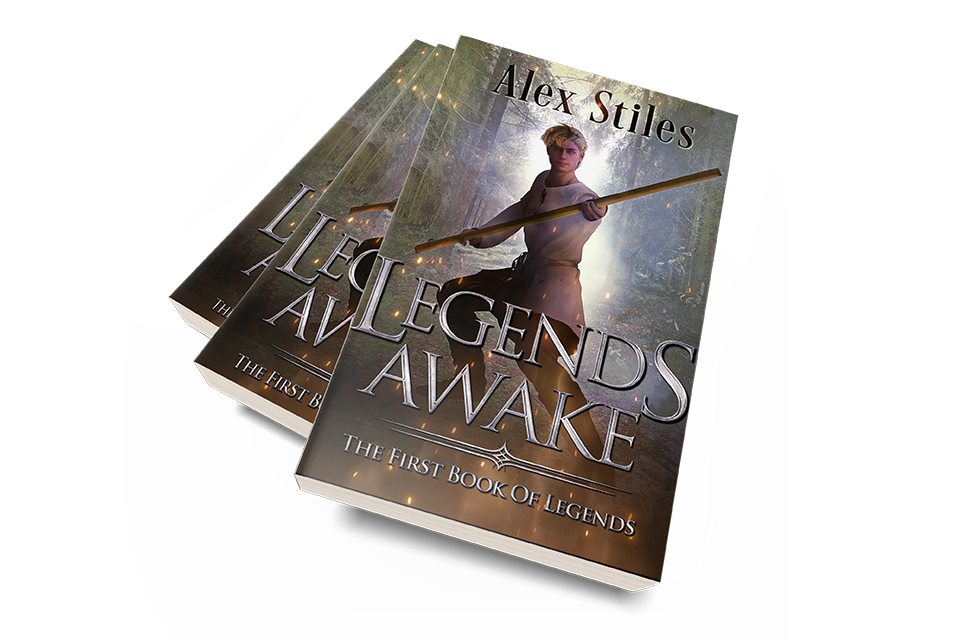 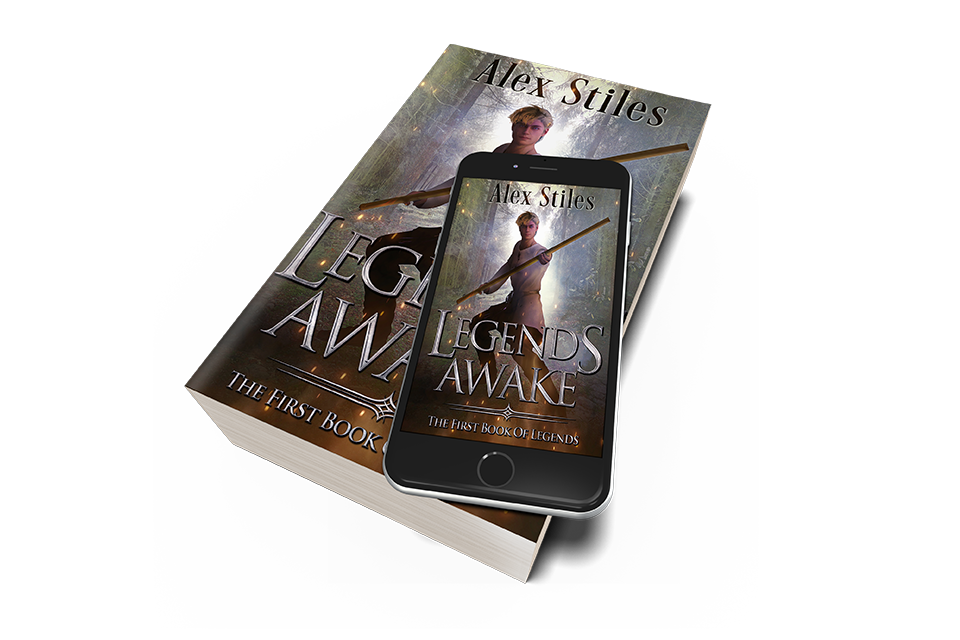