Hermes: The Court of the Underworld (Book 4) : A Paranormal Greek Gods Romance 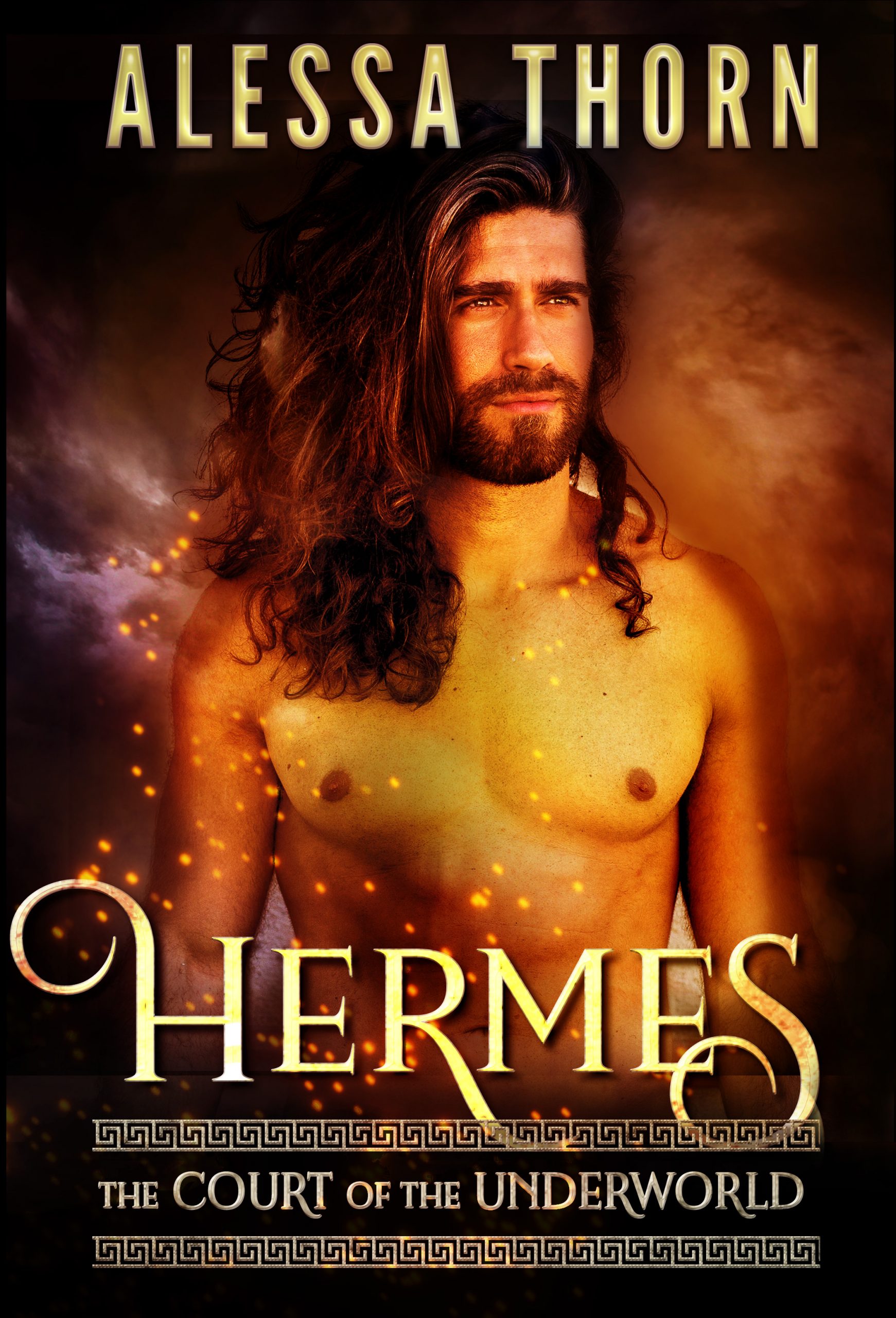 The god of magic has lost his mind. Literally. A reluctant nurse with a healing touch may have the power to save him…She only needs to be convinced.

HERMES is the fourth book in a new paranormal romance series, based in a dark, sexy city ruled by Hades and his court of gods and monsters.

If you like a no-nonsense heroine with an attitude to keep even a mad god in check, you’ll enjoy this fun instalment of ‘The Court of the Underworld.‘

Thanks to a curse he can’t remember getting, Hermes’s memories are locked away so tight that even the god of thieves has no way of picking the locks. After twenty years of being held prisoner, he’s not even sure he wants them back.

Selene has worked off her shitty ex-boyfriend’s debt to Hades, but the Lord of Styx can’t be denied when he wants something. He needs Hermes back and the information he has on Pithos to take them down forever, and he wants Selene to help him get it.

It doesn’t matter that the mad god kind of scares parts of her and makes other bits heat up, Hermes is refusing to tolerate anyone else and for a god of boundaries…he sure has none.

HERMES is a new story based on characters from Greek Myth. It contains adult content, including violence, swearing, and steamy sex scenes.