Erebus: The Court of the Underworld (Book 7) : A Paranormal Greek Gods Romance 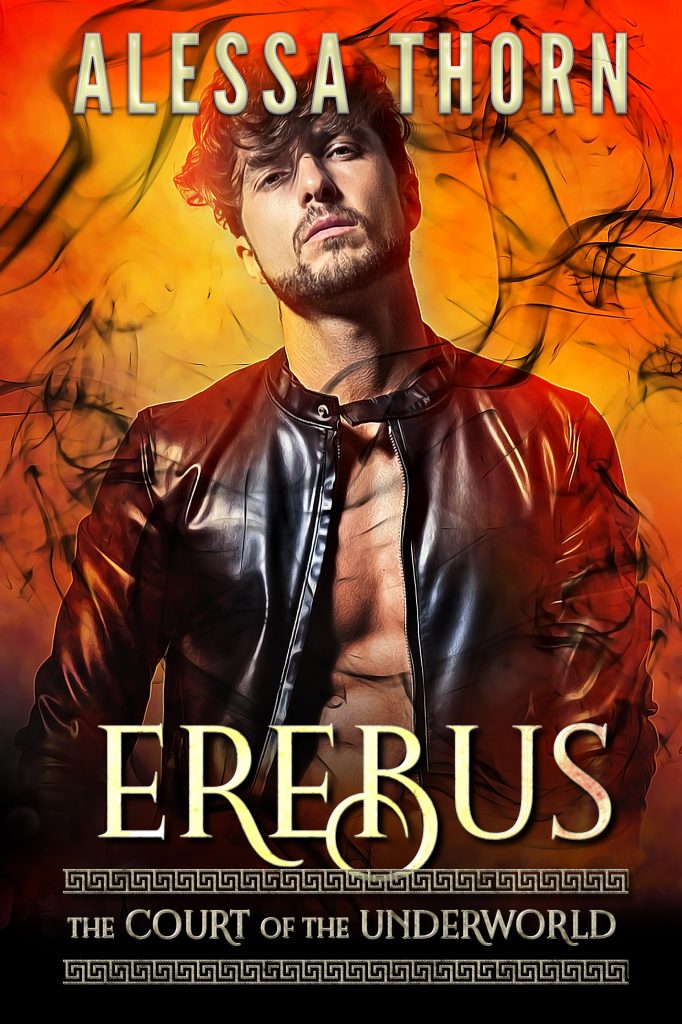 The titan of darkness clashes with the witch queen of Corinth in this final and epic instalment of The Court of the Underworld.

EREBUS is the seventh book in a new paranormal romance series, based in a dark, sexy city ruled by Hades and his court of gods and monsters.

Erebus let his monstrous side loose in order to save Medea from Darius, but pushing it back down is proving more challenging than he expected. In fact, it’s almost bloody impossible when the beautiful and terrifying witch is trying to fight him every chance she gets. But damn, is it fun every time they clash.

After fifteen years of being experimented on, Medea, the most hated woman in all of Greek history, is free and planning her revenge on Darius and his followers. She needs to keep her rage and madness under control, and being around a certain titan makes all of her worst impulses rise to the surface.

As Darius’s final plan to start a war between man and gods is finally revealed, Erebus and Medea are going to have to work together and embrace each other’s dark sides in order to save Styx…and maybe even save each other in the process.

EREBUS is a new story based on characters from Greek Myth. It contains adult content, including violence, swearing, and steamy sex scenes.