Asterion: The Court of the Underworld (Book 1) : A Paranormal Greek Gods Romance 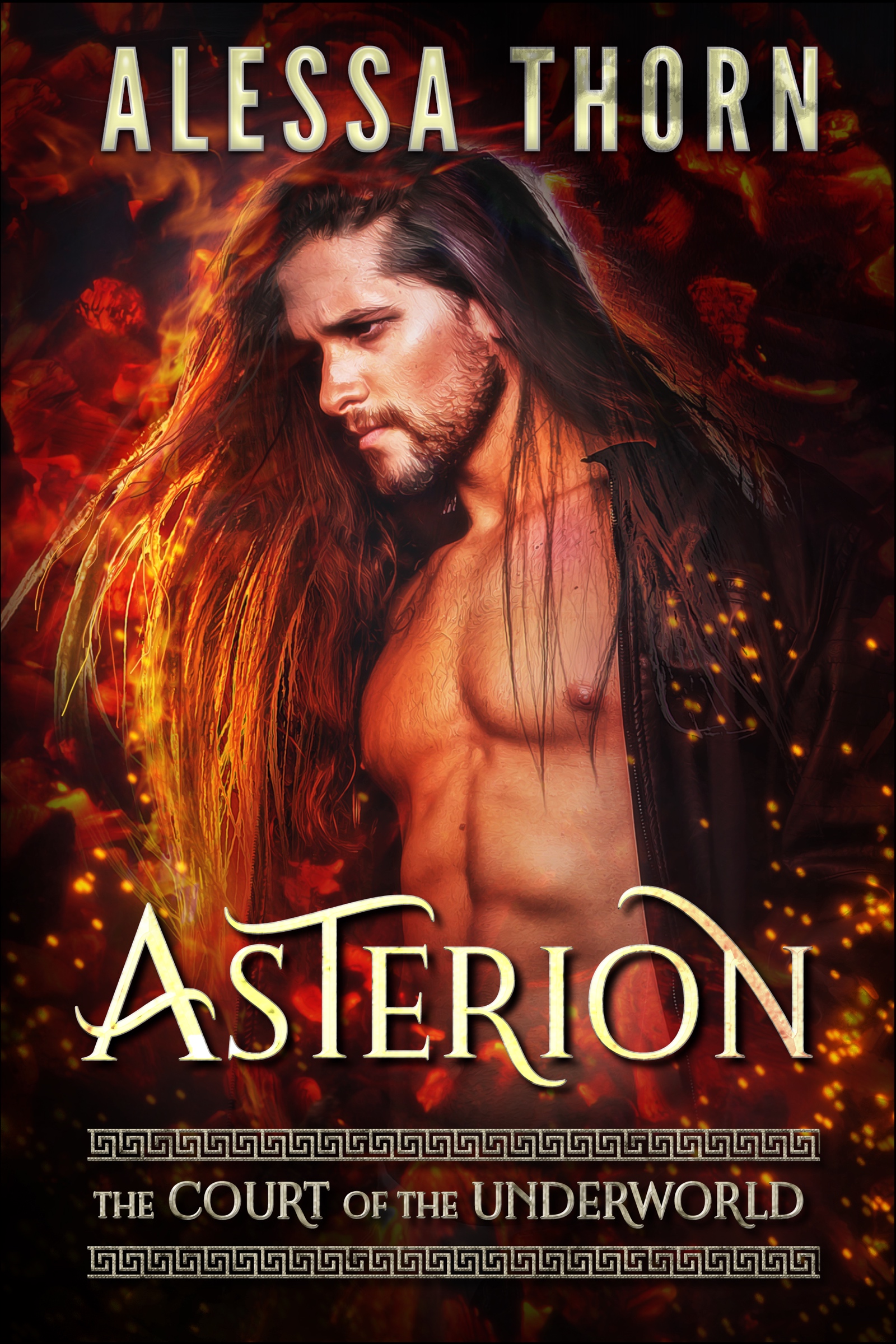 A club owner with a monstrous secret, an assassin with his name on a contract, a burning chemistry they can’t deny.

ASTERION is the first book in a new paranormal romance series, based in a dark, sexy city ruled by Hades and his court of gods and monsters.

The Labyrinth is a place of deals and desire, where the wealthy and dangerous play. Asterion’s word is law, and he rules the club and fighting arena with an iron fist. As a member of the Court of Styx, no one in Greece is willing to risk crossing him…well, almost no one.

Ariadne is an assassin, with no job too hard or too dirty. She’ll do anything to get revenge on her powerful, a-hole boss who murdered her sister and is keeping her in debt to him. When she receives the contract of her life, everything she’s ever wanted is in reach.

She only has to kill Asterion, the most dangerously sexy man she’s ever met, and piss off Hades in the process. No problem.

ASTERION is a modern re-telling of the Greek Minotaur Myth. It contains adult content, including violence, swearing, and steamy sex scenes.