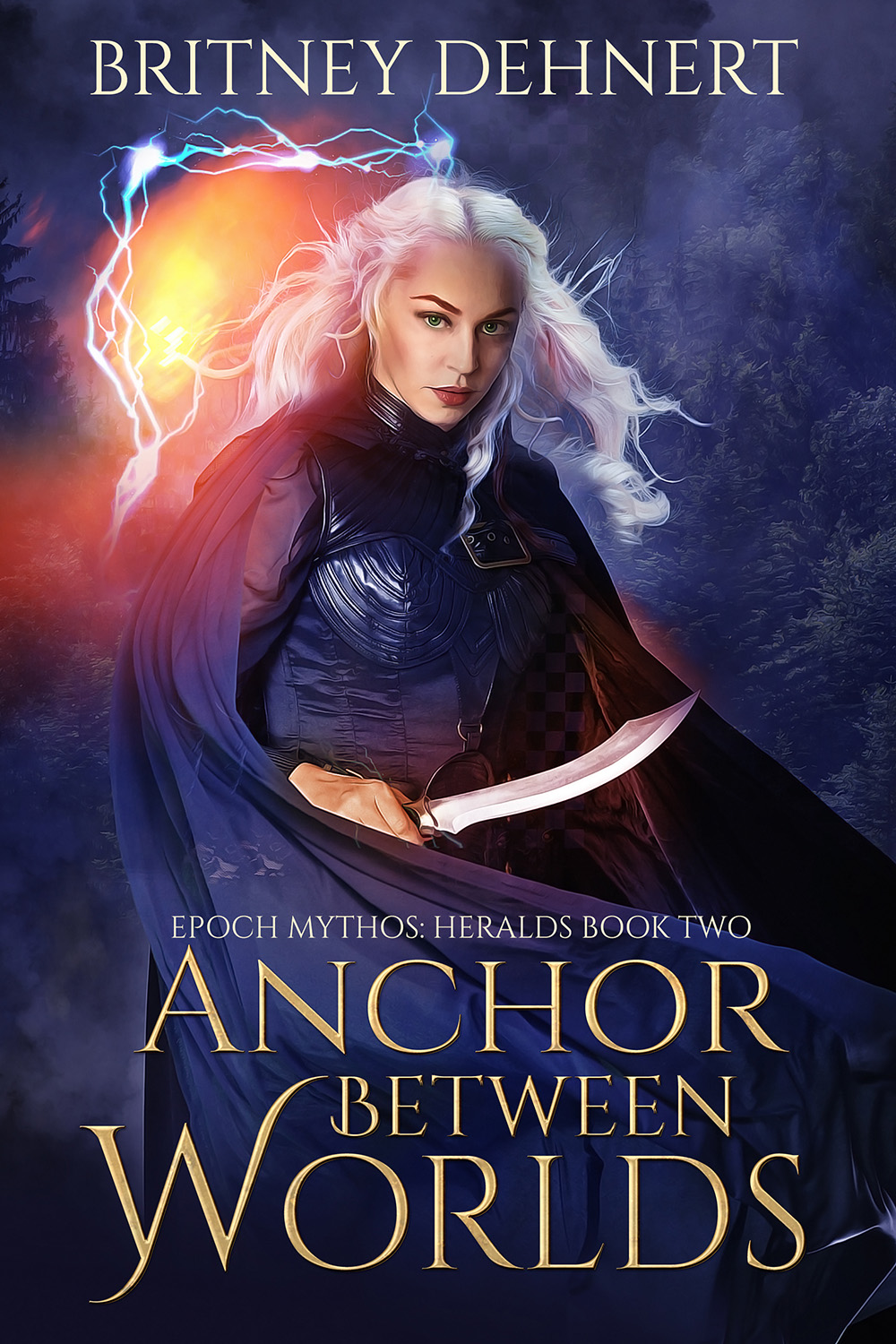 She has no memory of her past. All she knows is she must fight to save her people – alongside one of the creatures that have enslaved them for so long.

Six-hundred years ago, necromancers – zealots in service of the late Krizimir – opened a portal to Kkaos. The daeor, a race of beings bent on destruction, have since enslaved and terrorized most of Amried. With them came a disease that inflicts madness on man, beast, and even the vegetation. Soon, all will be lost to the otherworldly oppressors.

Kurdra and a band of rag-tag daeor hunters must fight against all odds to push back the daeor to their own realm. But time is running short. The daeor grow in number and the disease spreads like wild-fire. Then a most unlikely – and unwanted – ally joins them. Will he be the key to their survival? Or will he drive them apart when they need each other most?