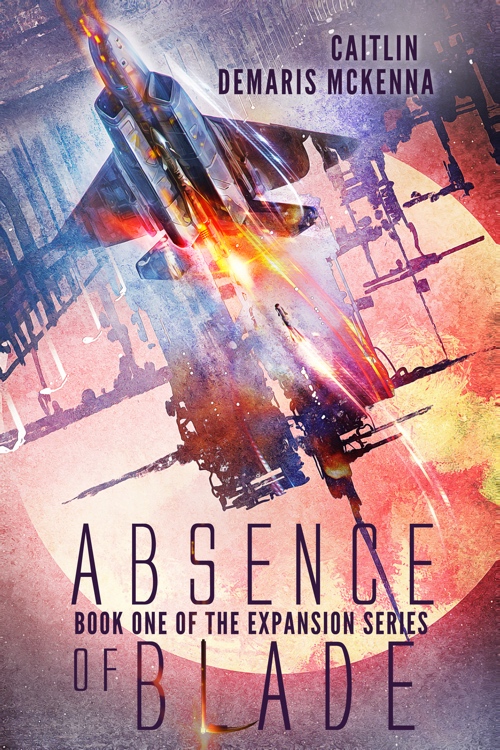 The war should have ended years ago.

Professional assassin Gau Shesharrim wants to retire. But as his desperate colony’s best operative against the superior Terran forces, retirement is easier said than done.

For six years, Terrans and Osk have fought for control of the barely habitable planet Olios 3. The Terrans should have won easily: their Expansion fleet outclasses the Osk in ships, weaponry, technology. Operatives like Gau have held the line through espionage, sabotage, and assassinations, but every failed mission brings them closer to defeat.

Gau’s commanding officers are gambling his life on one more mission. If he can assassinate General Shanazkowitz, leader of the Terran forces, it might turn the tide.

The bitter, war-weary Gau accepts the assignment with one hope in mind: that it will end the conflict.

But what Gau discovers on the mission could be his colony’s doom.

Absence of Blade is the first volume in the Expansion space opera series, a sci-fi epic that reads like a thriller. 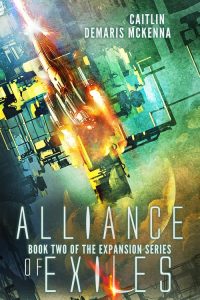