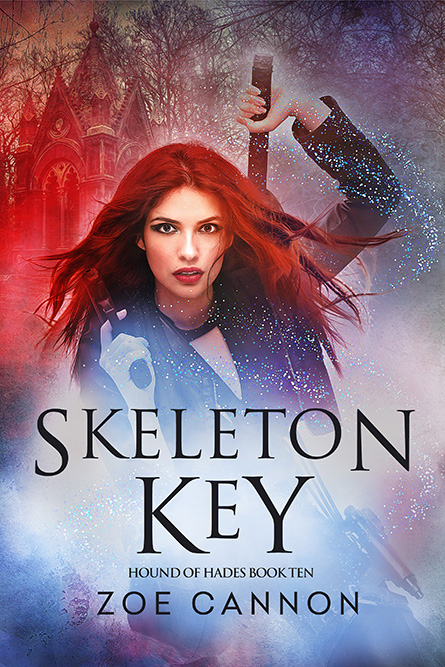 Armies in the streets. Allies disintegrating at the wave of a hand. An old enemy is making a play for New York—and they’ve found a loophole in the laws of the universe. One that gives them access to a source of power none of the other gods can use… or stand against.

But one person can. Bastian Reid—the magic-wielding demigod and mastermind behind Humanity Ascendant’s plan to defeat the gods. Oh, and he happens to be Mal’s ex.

But his help carries a steep price. If he and Humanity Ascendant succeed, they’ll have the power to defeat the gods. And without the gods to keep them in check, their magic will plunge the human world into a blood-drenched struggle for power that makes the wars between the gods look tame.