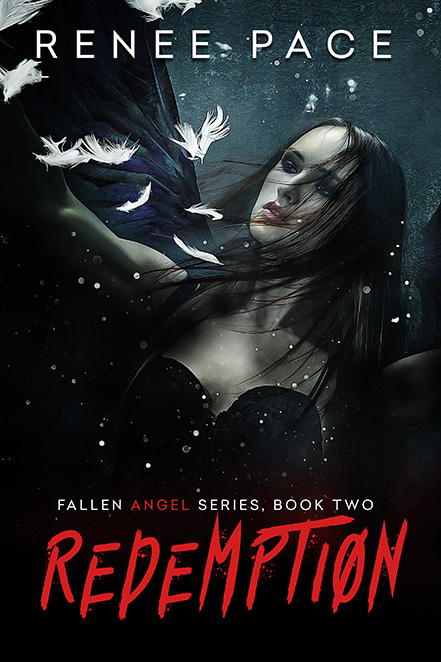 The law in the Heavens decrees twins don’t exist.Shea knows this is a lie and her one goal, her entire life, has been to save her twin. She joined the fight for Cherub independence in the hope of finding a way to save her sister, and in the end gets exiled from the Heavens to Earth to become one of the fallen angels. Worse, she accepts a deal with a demon, who vows to save her sister, in exchange for her angel power, which changes Shea in ways she never imagined.Ash is Lucifer, the God of Hell’s son and he’ll do anything to take over his father’s realm. He’s ruthless in his determination but not even he could predict the outcome of his actions. He never expected to fall in love with Shea, but keeping his promise to her becomes his honor-bound duty. Saving Shea’s sister unleashes a tide of consequences none of the fallen angels or one steadfast demon could foretell. As the ties that bind the fallen sisters start to fray, a demon army begins to form, and the lives of humans and angels hang in the balance. With their faith tested daily, will it be strong enough to stop the apocalypse?